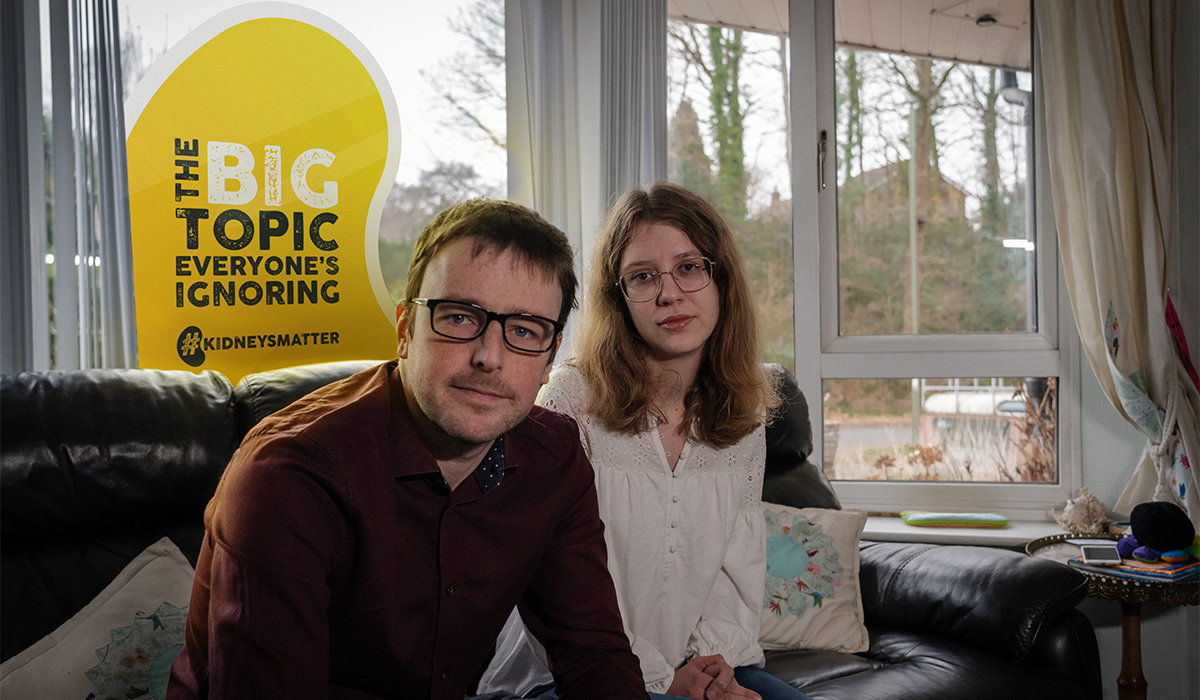 "Richard's diagnosis changed our lives in an instant."

When her husband was suddenly diagnosed with polycystic kidney disease (PKD) it didn't just have an impact on Lindsey's life, but that of their family too. Read her story below.

The first time I heard about PKD was when Richard's mother mentioned it. Although we knew that she had it and was waiting for a kidney and liver transplant, we didn't have much detail and didn't even think about it until 2018.

Richard decided to go on a fitness kick. He joined a local gym and they ran a health MOT on him. When they took his blood pressure, it was through the roof. We thought it was a bit weird because he was 26 and not overweight but it was recommended that he visit the GP. I did a bit of Googling and kidney problems came up as a potential reason. I told Richard to mention it to the doctor to help put my mind at ease.

The GP sent him to the hospital for scans and blood tests, but even then we weren't too worried. They told him in the hospital that his kidneys were covered in cysts. He'd inherited PKD from his mum. We found out then that there was a 50 percent chance of passing the condition down to your children. Our first little boy was three years old at the time.

Initially, doctors told us that Richard would probably need a transplant in middle age. But there was a lot of anger and confusion with Richard's parents as to why they hadn't made him aware of the risks. Then later blood test results showed his function was dropping much faster than his mum's had. We were recently told that he is about two years away from a transplant, which was another huge shock. 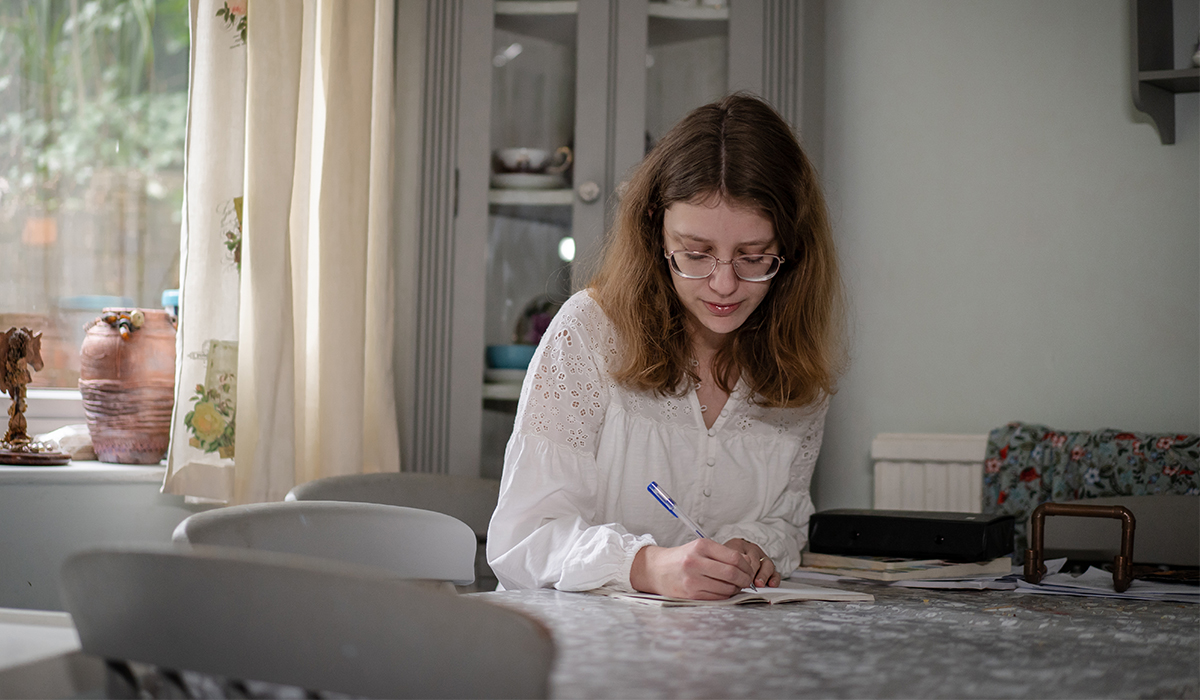 It was a really hard time. I wanted to be there to support him and I was committed to him for life, but my future had completely changed. We thought we'd have our kids young and then once they'd grown up we'd have our adventures. Now our future was filled with medication, dialysis, transplant and operations.

I'm a planner and Richard's happier to go with the flow, which means sometimes I know more about his condition than he does. Although he seems to cope better than me most of the time, he had to have counselling when he first found out.

It's had an impact on our boys too. They know that Daddy's got poorly kidneys but they are too young to understand the risks to themselves. Although genetic testing is a possibility, we've decided to wait until they're a little older before looking into having them screened for PKD.

Right now, the focus is on getting Richard sorted. He isn't on the transplant list yet, but I've been undergoing the initial tests to see if I can be a living donor. The tests are awful and it's really hard because we didn't think we'd be facing this until we were in our fifties and sixties. I lost my job in the pandemic and we've moved in with my parents so if Richard gets more poorly we have the support there and don't need to worry about money. In that way, we're really lucky.

At the moment we're in limbo waiting to see what happens. Richard doesn't see his family anymore so my parents are stepping up for the two of us. I'd encourage anyone in the same position as his mum to have the conversation from as early on as possible because if you don't the results can be much worse.